Who Is Paul Draper?

Paul Draper is a Comedy Presenter, Mind-Reader, and Speaker who has appeared on the History Channel, A&E, HBO, Hallmark, the Travel Channel, HGTV, and shows like Hell’s Kitchen, Pawn Stars, Ghost Adventures, Mindfreak, and House Hunters.

Draper has appeared with David Copperfield, Lance Burton, and Teller of Penn & Teller as an expert for the History Channel. He has performed for HBO Comedy Fest at Caesar’s Palace and hosted companion documentaries for Steven Spielberg’s Poltergeist.

In Las Vegas, he has headlined for many casinos, including the Orleans Casino and Planet Hollywood V Theater, in addition to his seven years as house magician for the Venetian Hotel & Casino.

In addition to his corporate shows and lectures, Paul Draper is frequently called upon as an expert in fields ranging from magical history to human consciousness. As an anthropologist and member of the Society for the Anthropology of Consciousness, Paul Draper studies Native American ghost dancers, South American cannibals, and spiritualists.

As an expert in communication and entertainment, Draper has interviewed major film and television celebrities live onstage before audiences of thousands at Fan X Salt Lake Comic Convention during SLCC’s last six record-breaking annual events. Your audience will be talking about their experience with Draper months after your event has taken place! 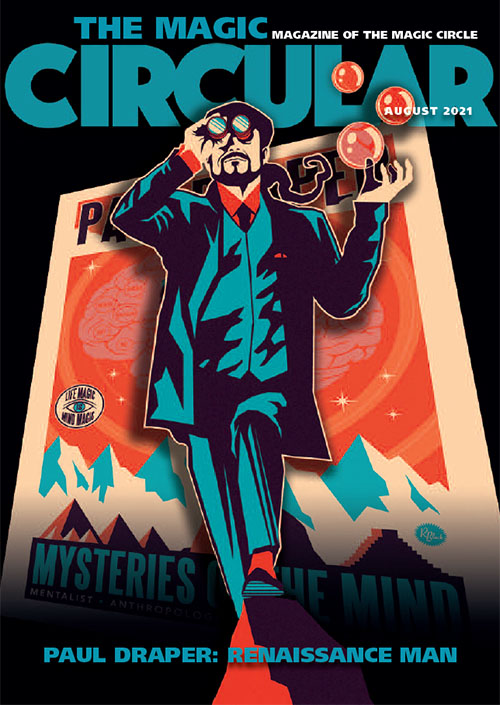 Paul Draper was featured on the cover of the August 2021 issue of The Magic Circular! Read more!

Paul Draper is a member of the following associations: 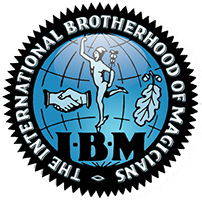 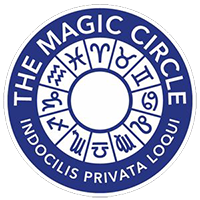 The Magic Circle of London

Society for the Anthropology of Consciousness

The Magic Castle in Hollywood 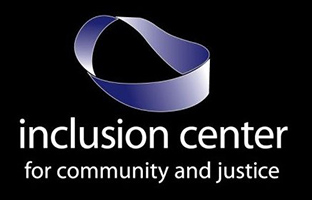 Inclusion Center for Community and Justice